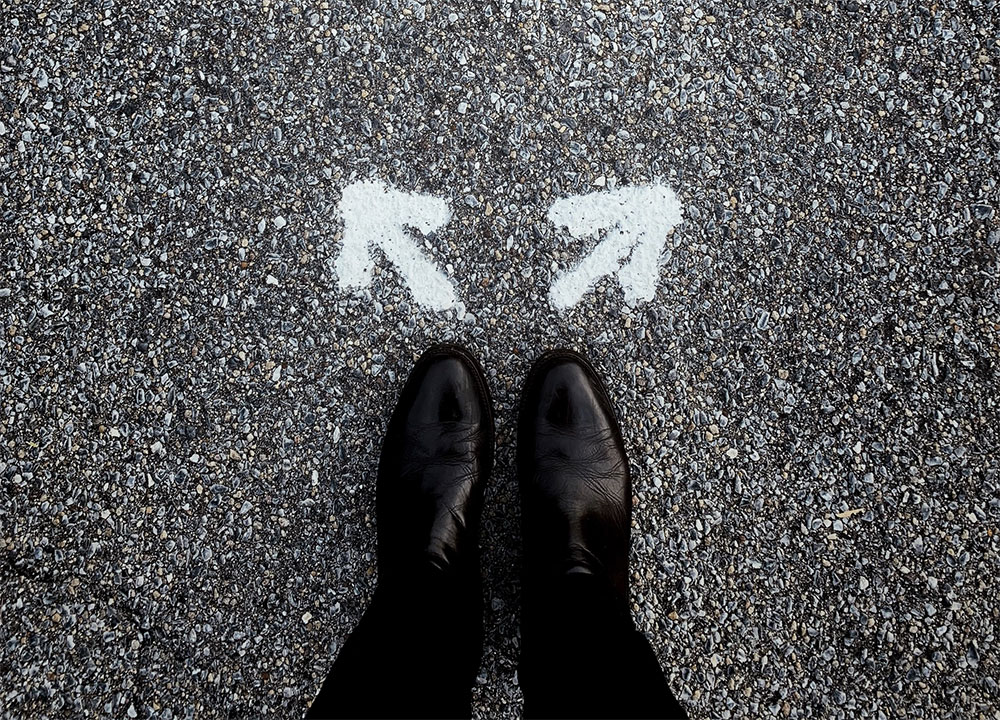 This afternoon I started reading a book I’ve been asked to write a blurb for. It will be this American author’s fifth book, and I appeared on her radar because she'd read my book, The Creative Wound.

I’m learning more every day that whatever we create and share has the potential to open up new opportunities and establish new relationships.

The problems arise when we don’t actually start making the thing, or fail to finish it, or never release it to live beyond the realm of our control.

Whenever I'm facing an overwhelming project, I make it easier by simply identifying and doing the next right thing – just one movement that takes me a step forward, no matter how small or insignificant it might seem.

This is important to do, even if it seems the doors to success are closed. And if you find they are closed, ponder the nature of these doors, and find out what influences them being open or closed to you.  It may be that they need some force applying to them – something that may demand a whole new level of resilience and persistence from you.

But, thankfully, we're not the only ones who've been in this position. For example:

1. J.K. Rowling was rejected by 12 publishers before finding someone who believed in Harry Potter.

2. Walt Disney was turned down 302 times when looking for financial backing to create what we now know as Disney World.

3. KFC founder Colonel Sanders was rejected over 1000 times and in his sixties before anyone thought his chicken recipe was anything special.

It must have felt soul-crushing at times for these people, knowing they had something really good and yet nobody seemed to care. The doors were closed to them for a long time, and yet they refused to stop pushing until something finally opened up.

That said, it would be irresponsible of me to suggest that if we keep pushing, then seeing our dreams fulfilled is inevitable, because sometimes our only option is to accept reality for what it is. For example, as much as I might want it, there is no way I’m ever going to be a professional footballer, a reality I've learned to accept, and I've subsequently developed my relationship with the sport in other ways.

So, it may be that your next right thing is to face the truth for what it is and move in a whole new direction. You may well be in the wrong place, doing the wrong thing. I don’t know if that's true for you without us first talking it through (which we can do). However, if this is the case, your next right thing is to know with certainty what your current reality is. You owe it to yourself.

And it may be unusual.

It may be as big a surprise to you as anyone else.

As creatives, we are in the business of forging our own paths, and these paths are forged one step at a time, one next right thing after another.

So, I’m curious – do you know your next right thing?