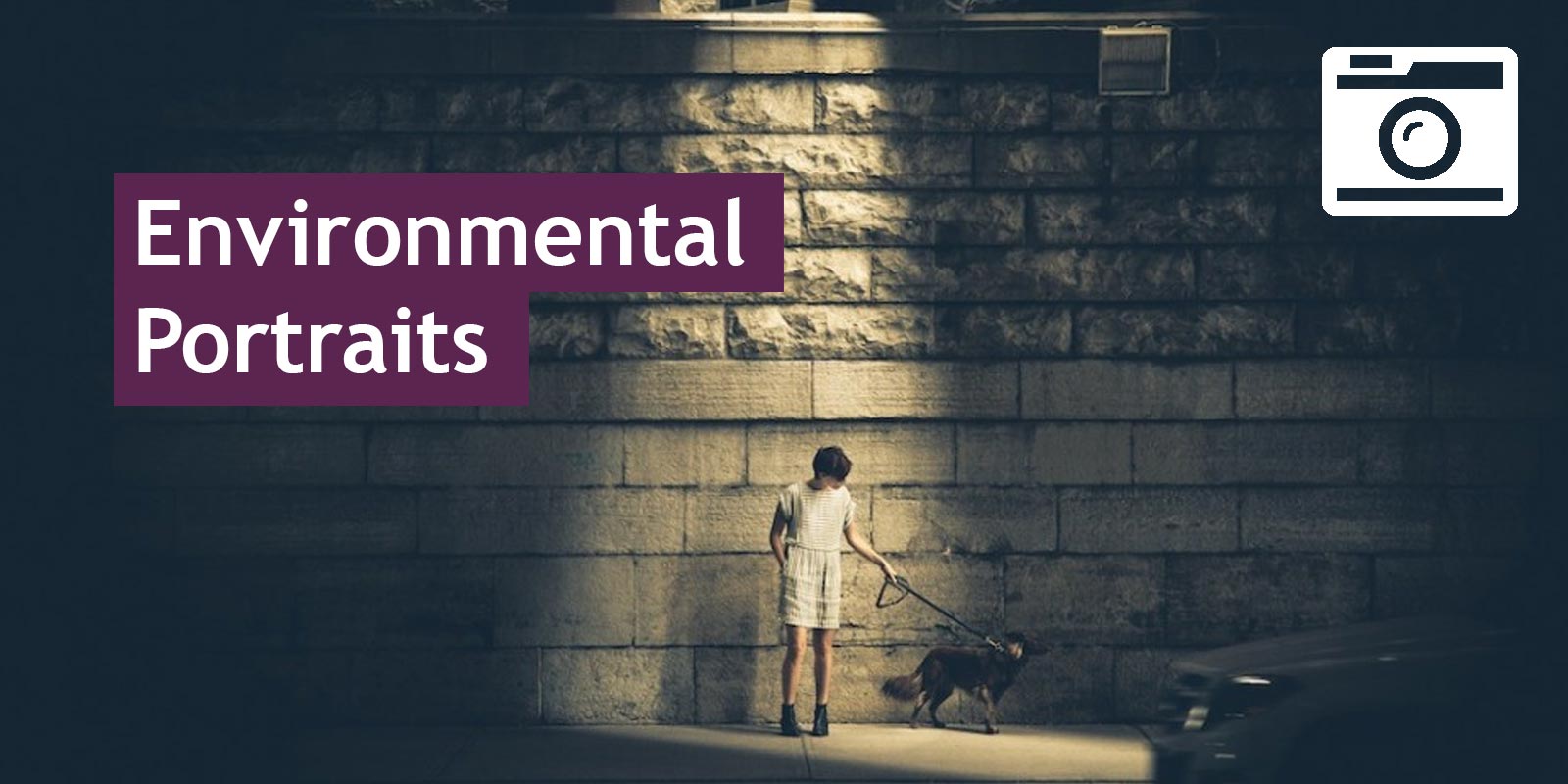 The word portrait can conjure up a lot of mental images and strong opinions about what is the ‘best’ or ‘correct’ method or style. Personally, I don’t get too hung up on definitions or traditional viewpoints, but I have learned a few things over the years about … Read more 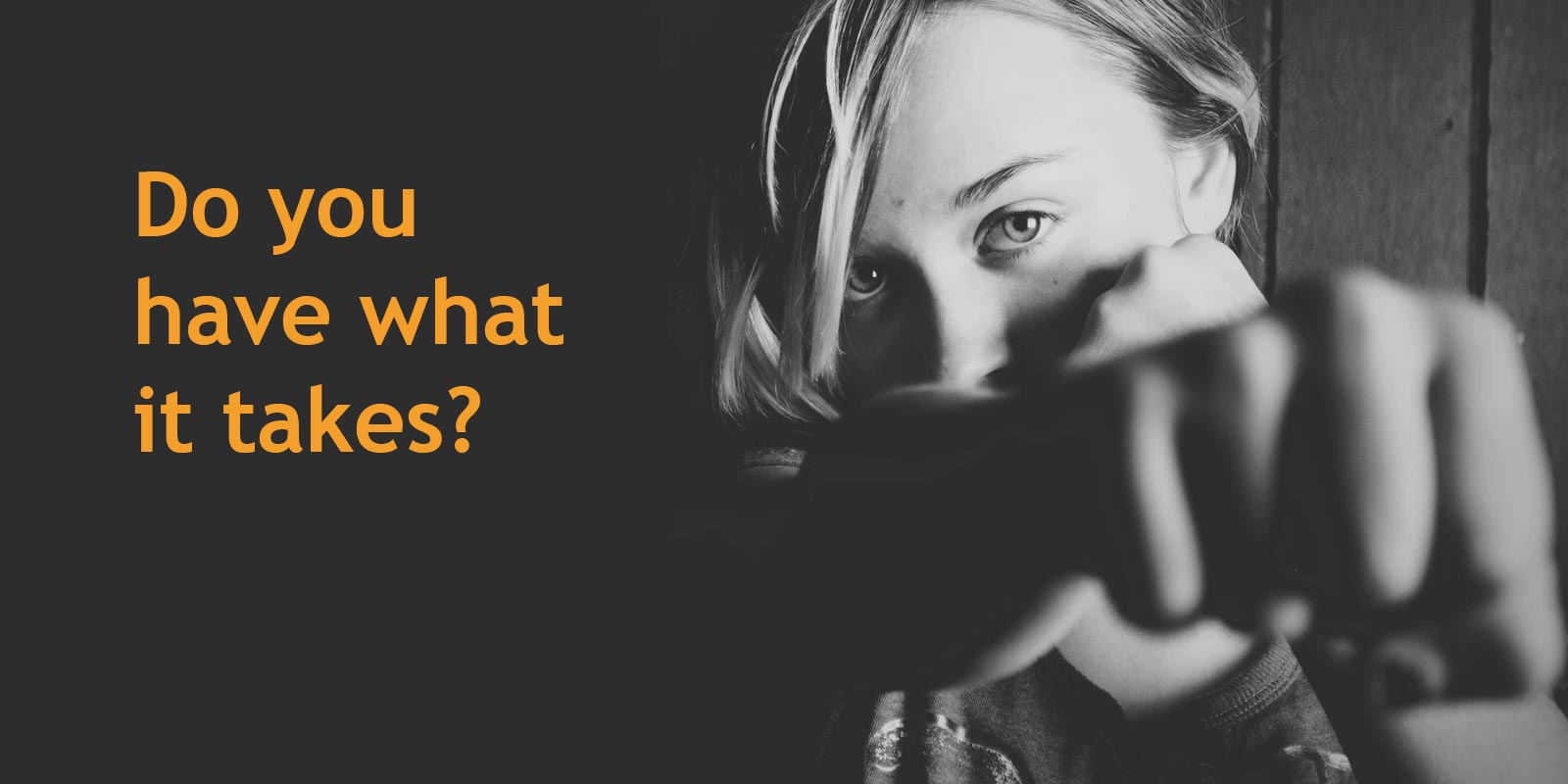 On May 12th, 1967 English-American rock band The Jimi Hendrix Experience released their first album, Are You Experienced? Beyond it simply being a reference to the band name I think it’s a great title, as it poses a fundamental question for a new band releasing it’s first recording: do you have what it … Read more 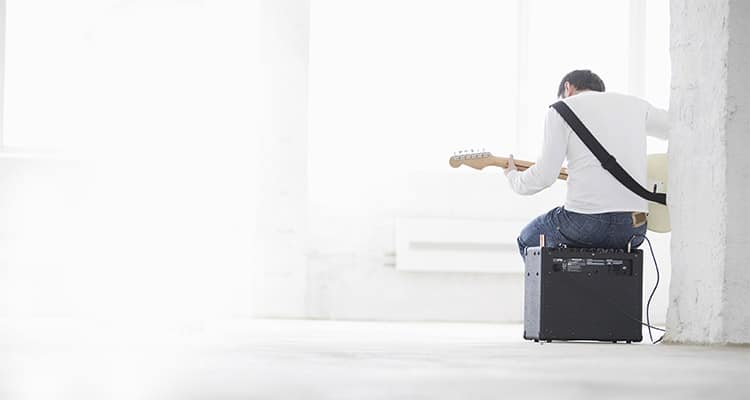 Seth Godin wrote in a recent blog post: “Great teachers teach commitment” but we spend too much time concentrating on teaching technique. He believes that anyone can learn to be good at something if they choose, but unless they find a desire to commit to … Read more 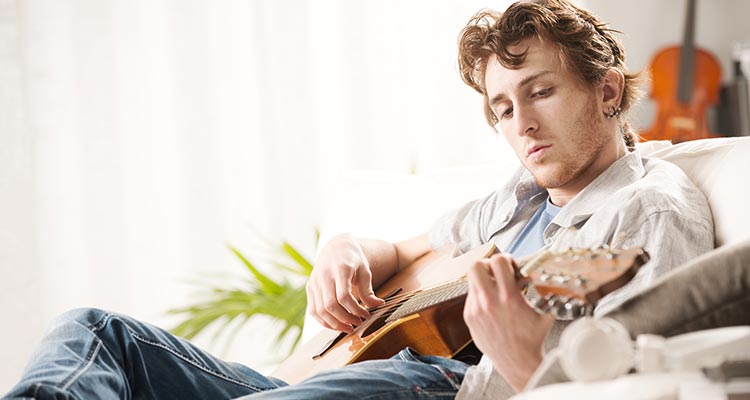 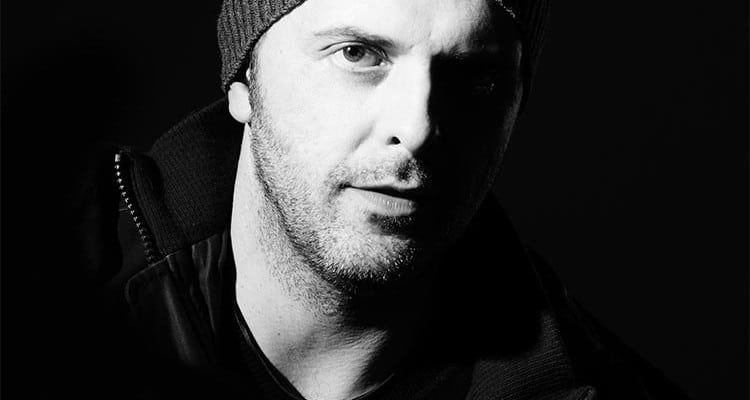 I found myself in the position of having written ten decent songs and was in the process of recording them to produce an album. Friends and family liked what they heard, but I’d dedicated hours of my life to the album hoping that more than … Read more 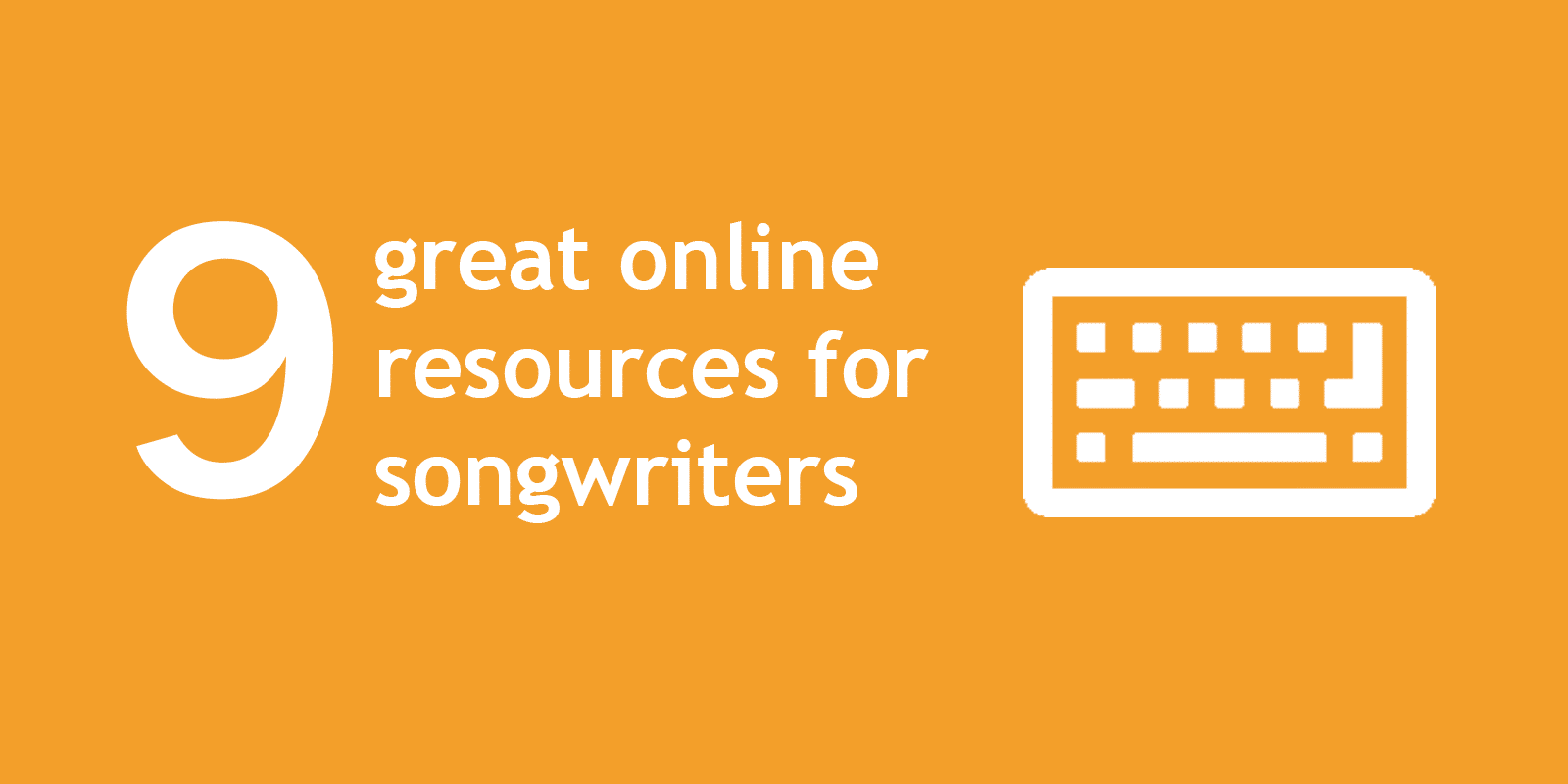 Here are some of my favourite online resources for songwriters. Each link really just functions as a portal – a rabbit hole, if you will – to a whole Wonderland of fantastic songanalia!Blogs and websitesamericansongwriter.com – for all our friends Stateside songwritingmagazine.co.uk – flying the Union Jack performingsongwriter.com – packed with a tonne … Read more 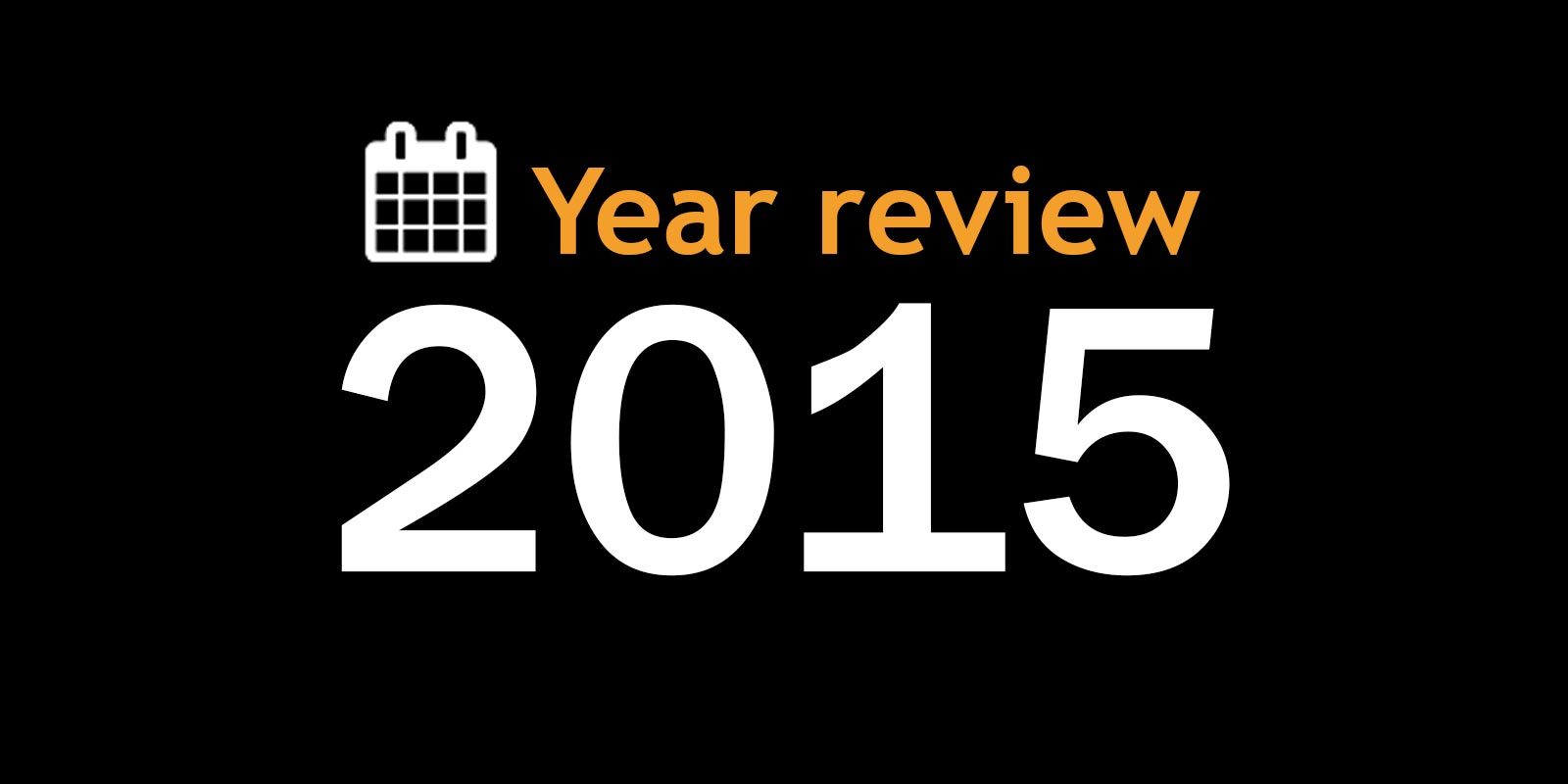 I didn’t realise quite how many projects were completed during 2015 until I started looking back through the diary. So, it’s with a sense of satisfaction that I am sitting here in a coffee shop with my laptop looking back on some of the highlights … Read more 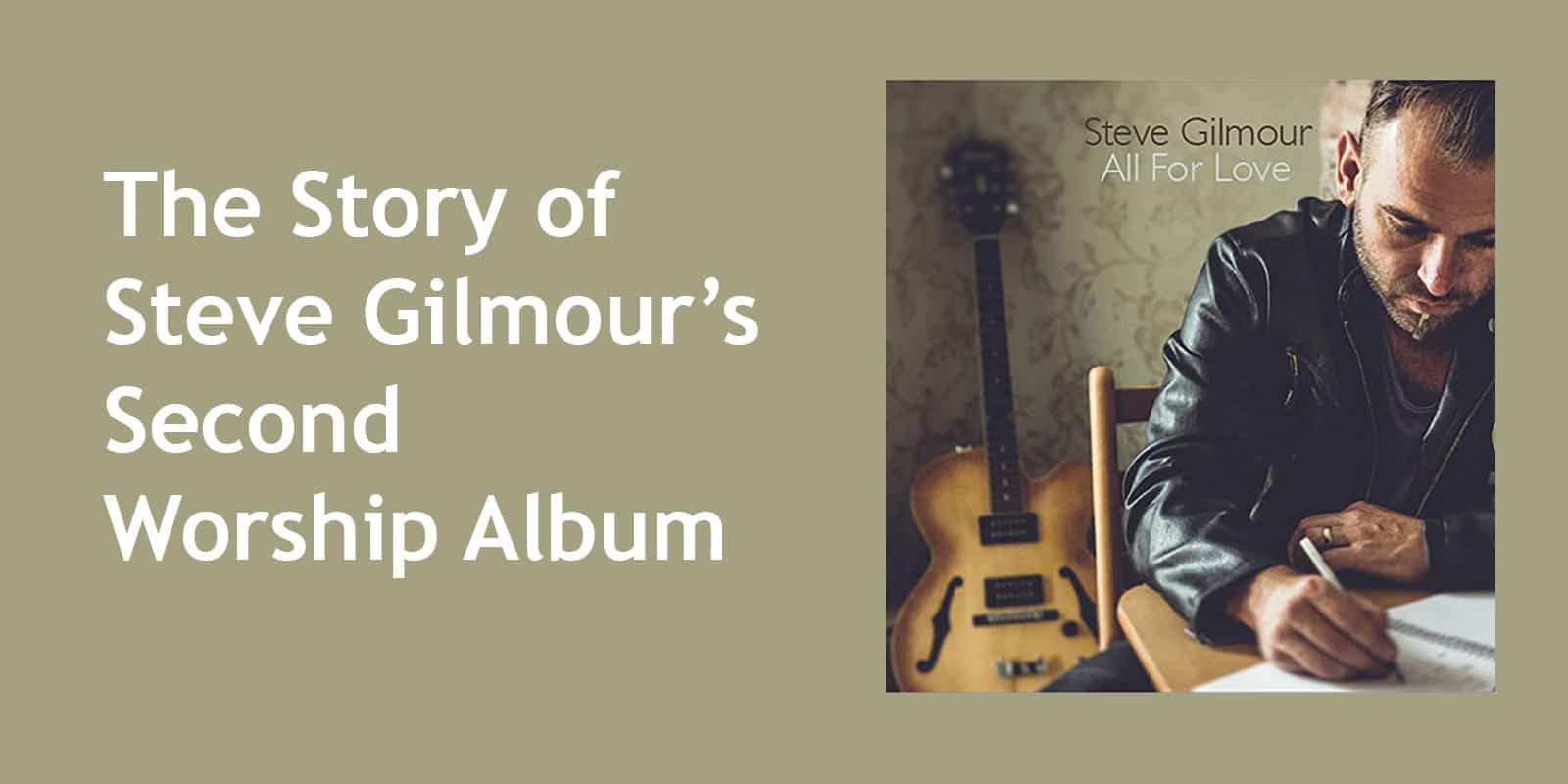 I first worked with Steve Gilmour in 2014 when he recorded his debut album Sound Of Heaven. It sold very quickly (so much so that further copies had to be produced) and it has gained a lot of acclaim – from all across the world. … Read more

This prolific songwriter didn’t start writing until later in life. Now, it seems she’s unlikely to stop! Maggie Adams has a gift for writing incredibly catchy melodies that have a habit of taking up residence in your head for days at a time! In five years this … Read more 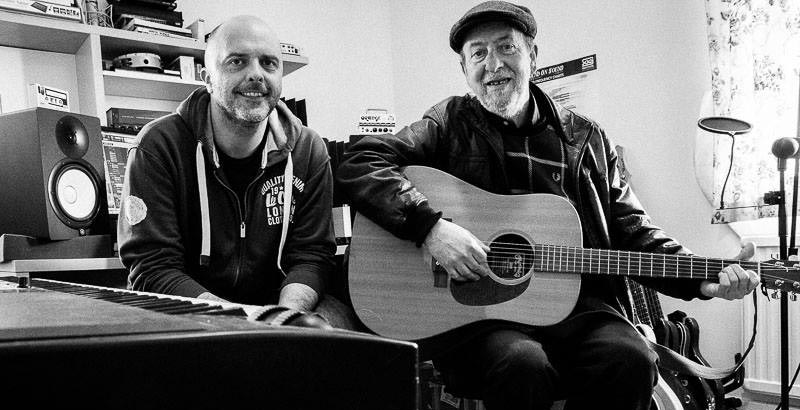 Signed to a record label in the 1970s, folk poet Schunge is still writing inspirational songs over 40 years later I remember the day that an unassuming man turned up at my door, sporting a leather jacket and worn flat cap. He introduced himself as Schunge and told … Read more