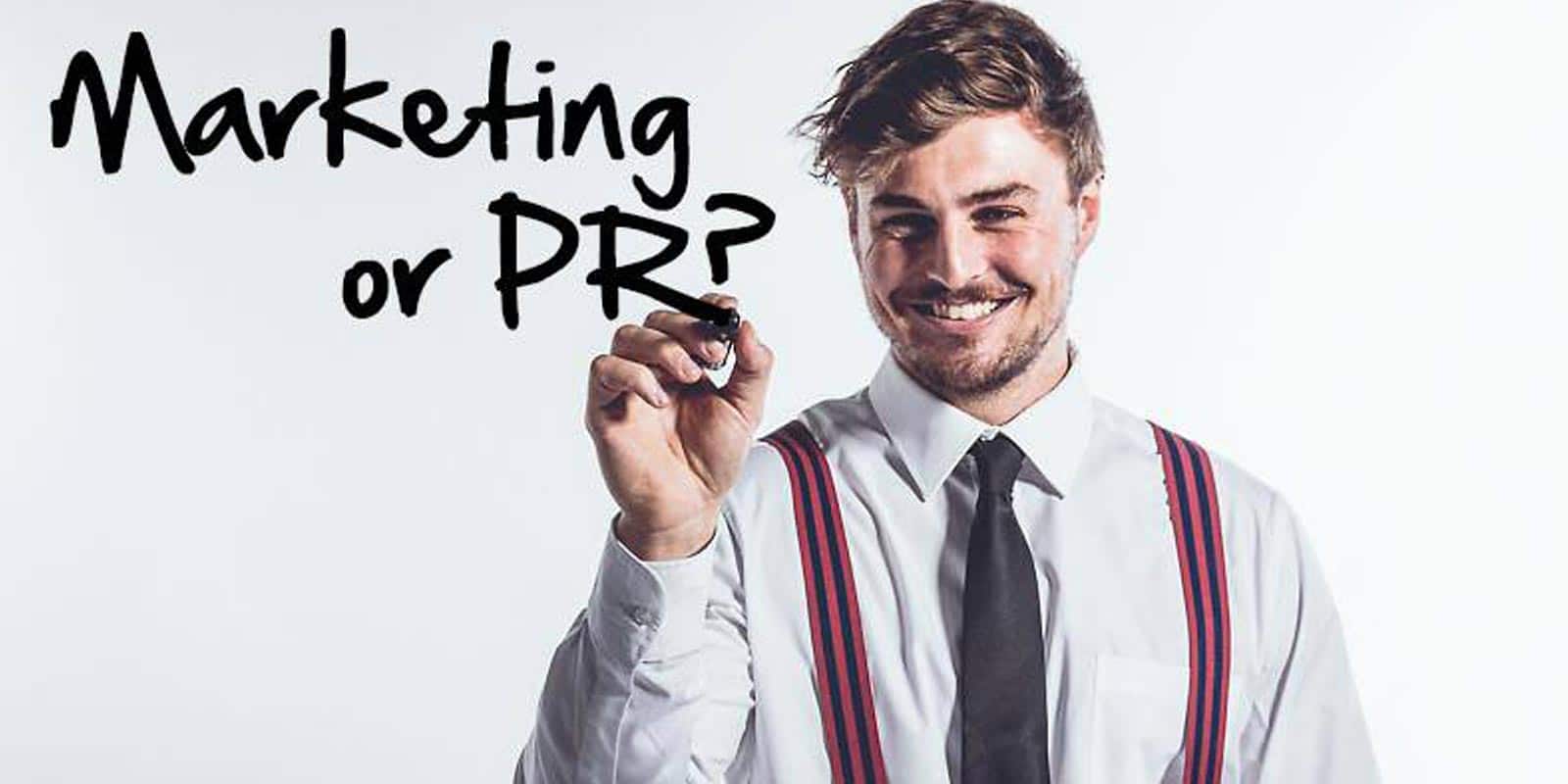 You've written the songs, you've recorded the album. Now it's time to project your music into the big wide world. So having worked tirelessly as a composer, lyricist, multi-instrumentalist, arranger and performer, you now need to become a star publicist. You were busy enough rehearsing a band to take your live show out on the road.

Learning how to promote your music

Life for an independent musician is never dull as there’s always something new to learn and plenty to keep you occupied. Working out how to promote yourself is a huge undertaking though and you deserve one or two pointers to make the task a little bit easier.

For a start it’s important to learn that marketing and public relations (PR) are not the same thing. People - even communications professionals - use the terms interchangeably and definitions vary depending which textbook you pick up. It helps enormously to separate out their functions in your project and I’d like to give you a very simple way of differentiating between the two.

Let’s start with public relations. Have you noticed that when you release an album, the first people to buy it are your family and friends and the people who’ve supported you all along. That’s because you’ve established a good relationship with them over the years. Public relations is about developing the relationship with people who are already on your side. They may be on your emailing list, or perhaps they like your Facebook page to get news updates. It doesn’t matter which channel you use – posters, social media, website – good public relations is kicking in when you’re communicating with your existing audience to keep them up to date of concerts, new releases and offers.

The trouble is you only have 100 people on your emailing list and yet you’ve got 1,000 CDs to sell – or to put a modern spin on that you need thousands of downloads or millions of streams to recoup your investment in your music. That’s where marketing comes in. By communicating strategically, you are creating new contacts, building up that mailing list, so that your public relations can be effective keeping them on board. Marketing could be any activity that brings you to a new audience so that you can capture their details and continue communicating with them. It could be Facebook advertising, a concert as a support act, any type of communication that reaches new people with a call to action to sign up.

When you think of it in simple terms like that, you wonder why people mix up marketing and public relations so much. The quick answer is that marketing tends to cost money and public relations tends to be relatively inexpensive, so people try to achieve marketing results using public relationships techniques to save money. This usually doesn’t work out in practice though. Do a radio slot and see how many people click through to buy your album. Probably very few as you are not in relationship with the majority of the audience. If Sting goes on radio he’ll leap up the charts as people know him and will buy his album.

So if you want to make your mark, expand your music ministry, sell those CDs and earn more royalties streaming, putting some time and effort and probably money into effective marketing is essential. Don’t waste time on things that don’t work and once you’ve got people on side make sure you keep talking to your new followers so that they stay with you as brand champions throughout the years.