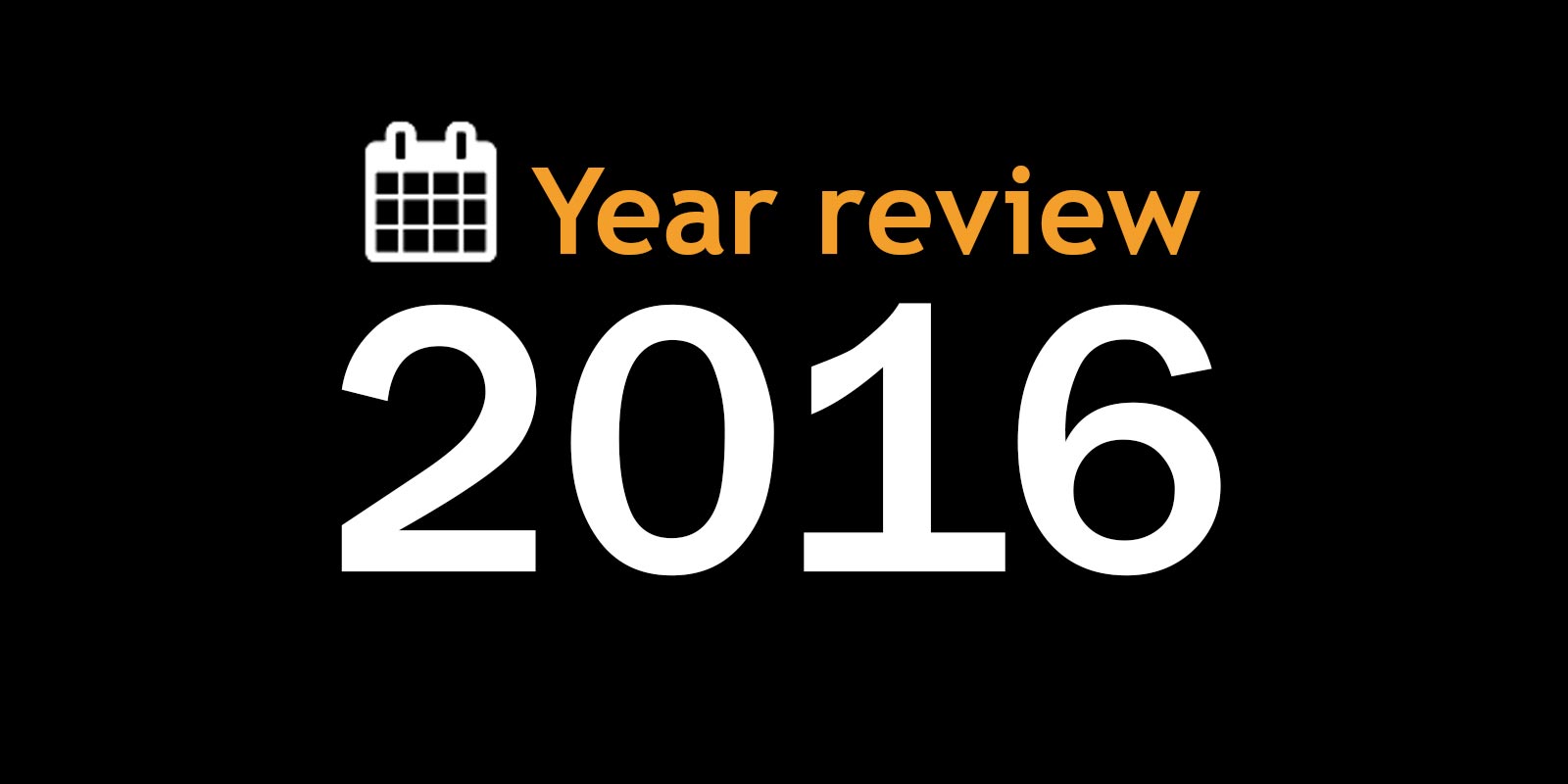 2016 has been one of the most amazing years! With a sense of great thankfulness I am sitting here in a coffee shop, with my laptop, looking back on some of the highlights of the past 12 months. I’ve met some inspiring new people, carried on fruitful relationships with others, and together we created some pretty good music.

A complete tetralogy (a what?) of Maggie Adams albums

I admit it – I discovered the word tetralogy via a Google search! Good though isn’t it? It’s like a trilogy, but for a collection of four pieces of art instead of three, and that’s exactly what we’ve achieved.

Having completed three genre-specific volumes with songwriter Maggie Adams in 2015, we finished off the set with nine songs for the Acoustic volume early this year.

Again, we had the privilege of working with an interesting cross section of vocalists. Here is Home from the album, (the first time I’ve used bagpipes in a pop song!), sung by Jack Alan:

I took the cover photo for the album on the beautiful West Shore, a few minutes up the road from the studio, early one summer morning. The Martin acoustic that features is the main guitar we used on the album.

You can read more about the whole Songs For Singers project in the 2015 year review.

In September 2016 Maggie Adams had her song You Blow Me Away (from her Rock and Blues compilation) featured on the cover CD of Fireworks Magazine.

As well as the established big names in rock, the magazine likes to shine a light on undiscovered music, and from a playlist of 74 songs they’ve put Maggie’s song third, and her interview is first in a 37-page PDF section on new music! Not too shabby.

I wanted to highlight this story to encourage you that you with persistence, consistency and a willingness to put yourself where others can discover you, you really can achieve recognition and an audience for your music.

The UK Songwriting Contest is held annually and is open to songwriters from all over the world. It was launched in 2002 in association with The BRIT Trust (of BRIT Awards fame) and song entries are judged by top producers such as the legendary Stuart Epps (Elton John, Robbie Williams, Led Zeppelin, Bill Wyman, George Harrison, Paul Weller, Oasis etc)

This year Maggie Adams entered Thinking into the Retro category – and it got through to the finals and actually finished in 4th place! That’s a tremendous effort, with much credit also going to Ben Trigg who supplied the arrangement & Helena Johnson for the vocals.

Here’s the link to the UK Songwriting Contest Results Page.

The charity single You Would Not Tell Me, written by Chester-based songwriter John Every, was released on 27 October 2016. It is a tribute to the families affected by the Hillsborough disaster and the continuing cover up of the truth.

I was really gratifying to have Liverpool FC actively supported our project – publishing details in the official match-day programme and tweeting their 6.3 million followers.

I had the privilege of producing the track, as well as playing the piano part. Soulful Liverpool-based singer Helena Johnson supplied the impassioned vocal performance.

The single can be downloaded free via: www.tuccmusic.com

Alistair James, a Welsh Language artist, contacted Revelator for some help with photography for his new album Grym y Gân.

Even though producing music is my first love I’m actually something of a serial creative, and my career has also involved a lot of published photography work, which I still love to do – especially when it’s in a musical context.

So, Al and I met for coffee, agreed a deal, and spent a fun afternoon shooting a series of portraits a few weeks later. Here’s how the final artwork turned out:

We got on really well at the time, and have since shared a lot of musical chat and recordings. It turns out that Al is a massive fan of one of my guitar heroes: Mark Knopfler. Some of my playing style is definitely in that ball park, and so I’m now penciled in for some session guitar on his next album in 2017! I wonder if I’ll shoot the cover again, too…

This year I helped Terry produce his debut single, Let Me In, and people loved it! So, he decided to go all-out, and we produced a full album, including songs of Terry sharing his life story, which has been quite colourful.

For the album artwork we reflected the idea of Let Me In by putting Terry outside! I shot some photos of Terry standing by our patio doors, and composited the artwork with him writing on a window while being stuck out in the rain – poor guy!

Here is his original single, and the title track from the album:

We had some great success raising funds for the album via a crowdfunding campaign, and the album came out December 2016.

Edinburgh-based Rebcecca got in touch over email in the middle of the year. We chatted over possibilities of turning her home demos into finished worship tracks that she’d be happy to share with others. Something right up my street!

So, rather than over-face ourselves with talk of a full album, we listened through a few of Rebecca’s favourite compositions, and together we agreed to start with one song – Worship You.

I arranged the instruments according to the already very well considered structure, and a few tweaks later we had a solid musical basis for her to add her vocals to.

As I’m based a long way from Edinburgh, we decided to experiment with working remotely online. As Rebecca and her husband are pretty comfortable with technology I recommended a microphone and audio interface they could easily use with Garageband on their MacBook, and coached them into getting decent vocal recordings in the comfort of their own home!

They used Dropbox to send the vocal performance to me over the internet, I dropped it into the session at my end, mixed it, and this is how it sounds:

Although I now live in Wales, and Rebecca in Scotland, it turns out we both used to live in the same part of Yorkshire, and have discovered that we know lots of the same people. The curious thing is that we’d not met previously!

New video – 3 steps to bring your songs out of hiding

In this video I explain the 3-step method I use to help songwriters bring their songs out of hiding.

Also, you’ll get to meet some of the talented songwriters I’ve had fun working with, and hear them share their experiences of working with me!

All tracks featured in the video were created here in the Revelator Recording Studio.

I hope you enjoy the video. If so, please share the link with all your songwriter friends!

As a special Christmas gift I hand-picked ten of the best songs to emerge from my studio. Eight of the independent recording artists I’ve had the privilege to work with collaborated with me to bring this exclusive collection. Oh, and I sneaked in a track from me too!

Wishing you every success in 2017
–Mark