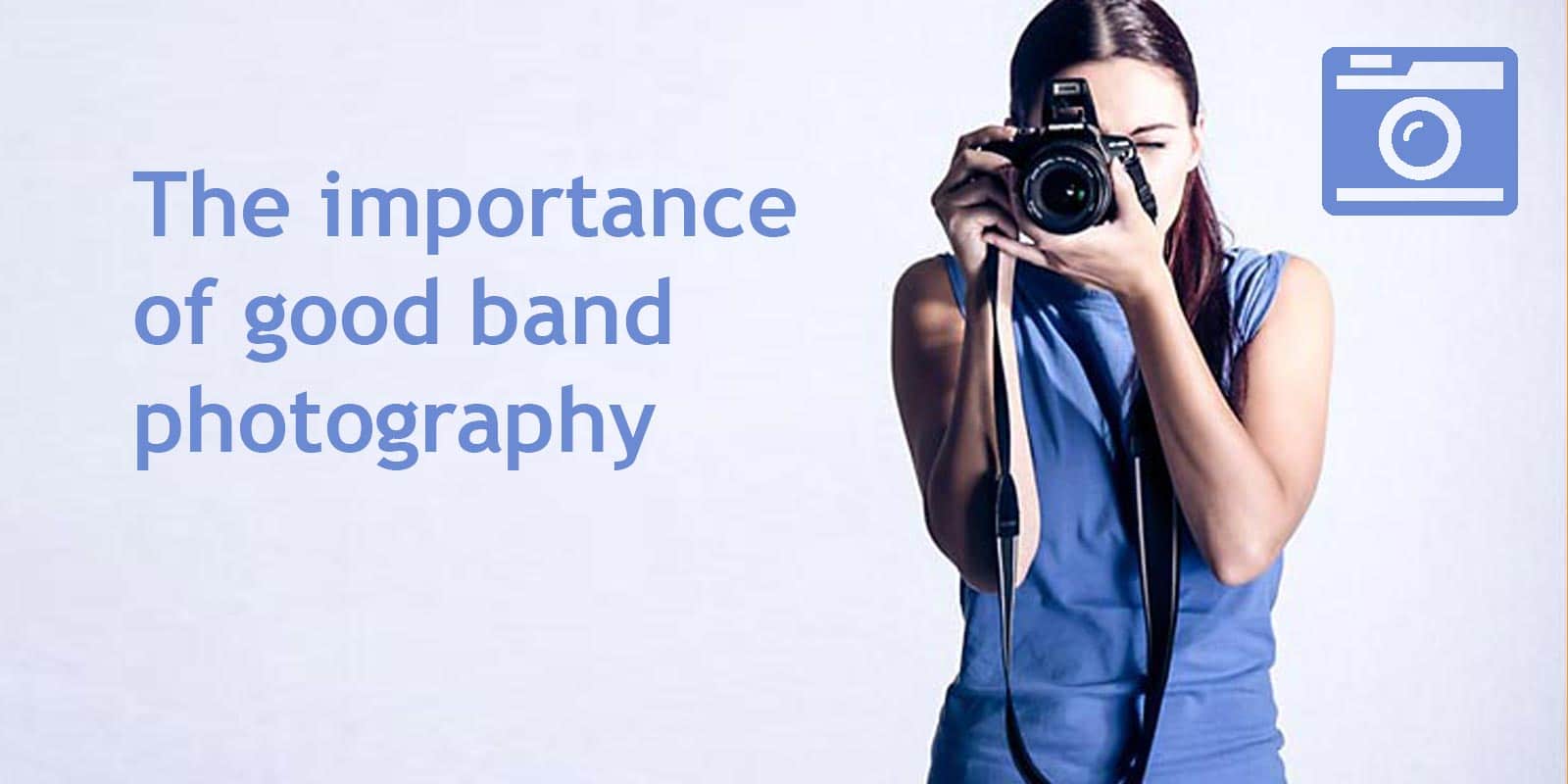 When the deciding factor between your music being ignored and it gaining big exposure in the press is often the quality of your photos it is staggering how many musicians treat their image as nothing more than an afterthought. This is actually a huge opportunity for you and your music.

This is how it usually goes: Line the whole band up against a generic brick wall and enlist your friend with the expensive camera (and overcompensatory lens) to point-and-click at you for five minutes. Great - that’s the press kit photos done for the next couple of years! It’s easy, really isn’t it? Well, maybe... but only if you got extremely lucky!

How bad photos can be good for you

Everybody is competing for the same limited attention. Magazines have finite column space. Journalists only have limited time. If your photos would look comfortably at home on a double page spread of Rolling Stone Magazine and those from a rival band are quick snaps taken by the bassist's dad on his iPhone, guess whose music will be more consistently featured in the press? If you take the time and effort to invest in your own band photos, other musicians’ terrible photos will work wonders for you!

Send your publicity shots out to work for you

It’s time to get ruthless with the shots that represent you in public. You’d never allow anyone to hear a demo where your guitar was slightly sharp and your vocals sounded like a dying cat, would you? In the same way don’t allow photos that are ‘out of tune’ with your sound ruin all the good work you’ve put in on stage and in the studio.

Instead, consider your press kit photos as being ambassadors for your music, and send them out on a mission to carry the important message about you, your attitude and your sound. Use them to tell something of your story and work with your photographer to craft images that are designed to grab the attention of the audience you want to hear your music.

Here are the fundamentals to get clear when shooting photos for promoting your music.

If you follow these basics then you should end up with a series of band photos that attract the right attention, pique the interest of potential new fans and help get your music featured in the music press.

Alternatively, you could still send the local paper that one your mum loves of you grinning like a fool in front of the privet hedge...