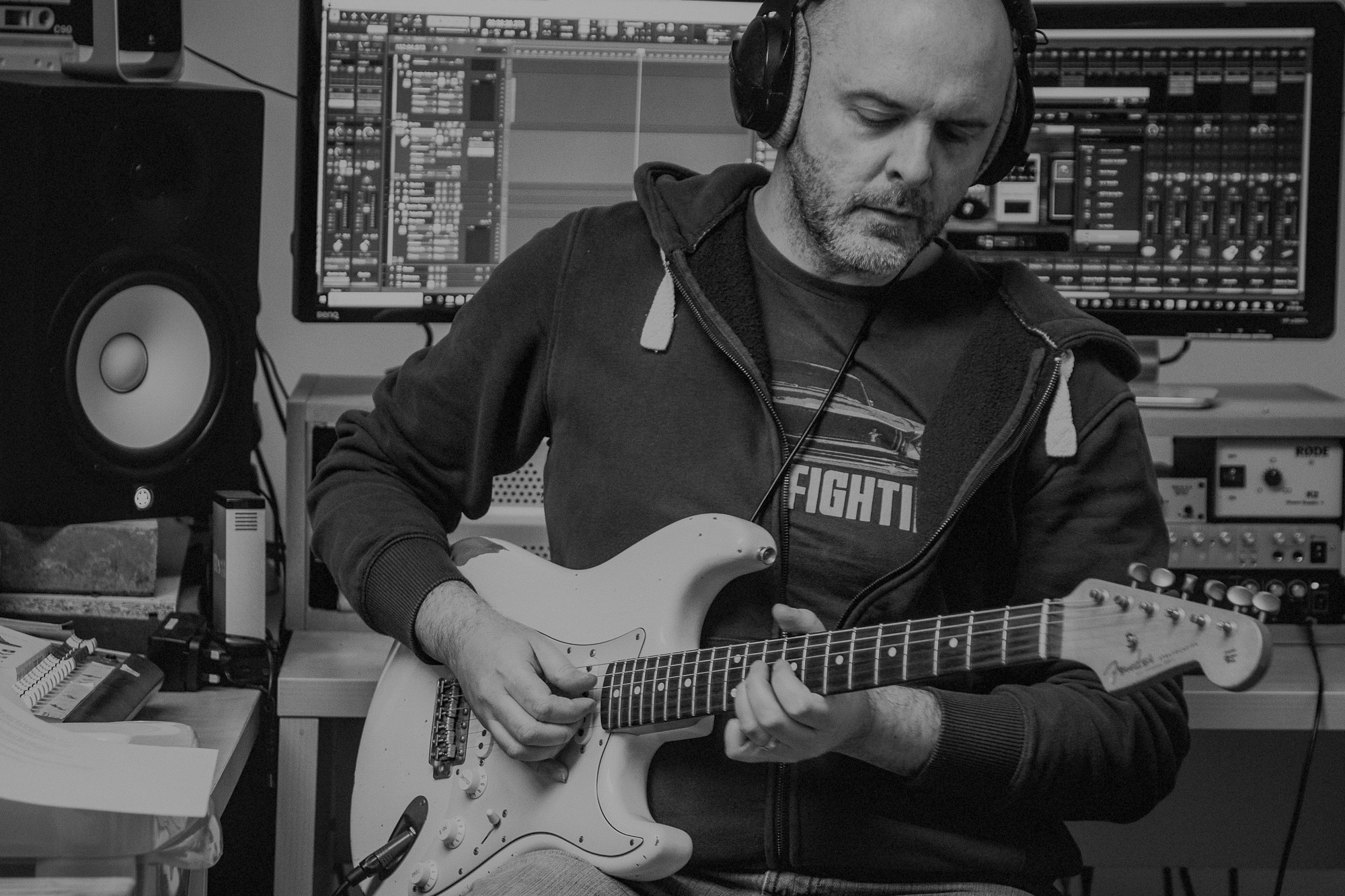 Of the guitars I own, my favourite is a Fender Road Worn ’60s Stratocaster in Olympic White. This characterful instrument bears numerous scuffs and dents, which often cue conversation with studio visitors. Aggressive dings and scrapes cut through the yellowing paint, revealing flashes of the alder body beneath. Its marred appearance alludes to decades of workmanlike service out on the road, possibly on tour with a bluesman troubadour as he bounced between honkey-tonks strewn along the route from Memphis to Chicago.

However, in reality, my Strat is only a few years old and was artificially aged before it left the factory in Mexico. I know—it’s a bit of a letdown, isn’t it? It hasn’t actually lived the life its guise would have you believe, despite the convincing look, and there are no interesting stories behind the scars.

But even so, I still love it because it succeeds in being evocative, and it bolsters my fascination with anything that implies an unapologetic life. This guitar inspires songs, and its appearance provokes a pointed question: “How did you come to look like you do?”

Despite its sweet sound, this beautifully playable instrument is irrevocably flawed. And yet, despite the battering it has endured, it refuses to give up, insisting instead on making yet more music.

Truthfully, this guitar is a more effective mirror to me than the one in the bathroom. It offers the kind of reflection we artists need—casting back to us reminders of our resilient non-surrender in the face of terrible resistance, and of love and acceptance toward our most unsightly cracks and painful collapses.

So, perhaps a polished surface shouldn’t be the goal after all. Despite us wishing it weren’t the case, hardship can work in us to reveal a deeper hidden beauty: namely the marks, bruises, and signs of wear that make us—and our creativity—undeniably, exquisitely, human.

This philosophy holds true in the recording studio, too. When mixing music, I often reach for software plug-ins that emulate the imperfect sound of decades-old analogue equipment. Magnetic tape, transistors, and tubes—used to capture and process sound before the advent of computer recording—frequently introduced subjectively pleasing limitations and irregularities to the music.

During the era in which this hardware was cutting edge, engineers fought to maintain the cleanest signals possible. But, as we look back, it is the unavoidable colourisation of the sound from these elements that helped give the era its sublime, irresistible and nostalgia-inducing magic. I am one of many who revere ’70s music due, in part, to the tonality imparted by the equipment.

So, even though we strive to improve our skill, and edge ever closer to perfect execution, we daren't ignore the biggest trend in creative software across all disciplines, which is to purposefully add distortion and noise to technically perfect source material. Adding such irregularities creates a more organic, human feel that we seem to find more relatable and easier to love.

So, as we learn to lose the fear of offering imperfect work, our art will demonstrate its innate power to infuse meaning, inspiration, and consolation into thirsting human hearts who are in need of the very thing we’ve been holding back.

Therefore, I urge you to leave some unmistakably organic fingerprints on the wheel as you take back control of your creative life.

This article was an excerpt from my book, The Creative Wound: Heal Your Broken Art.

An empathetic guide to recovering your creative soul. 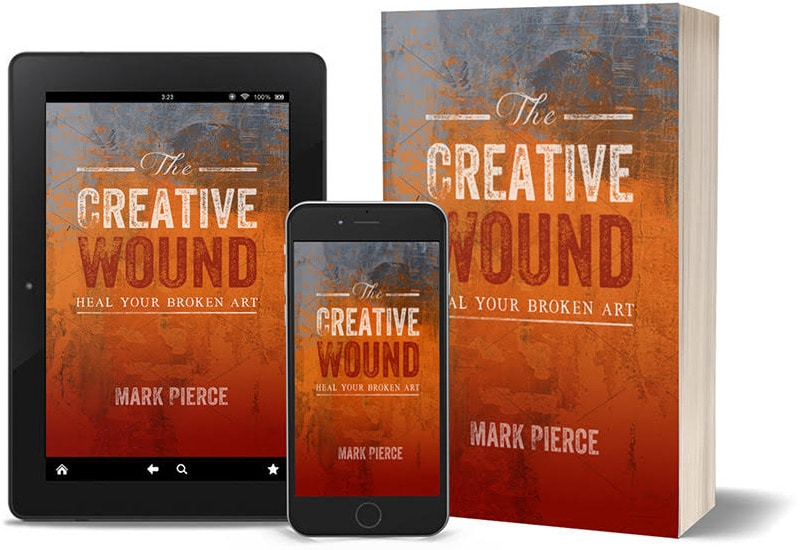